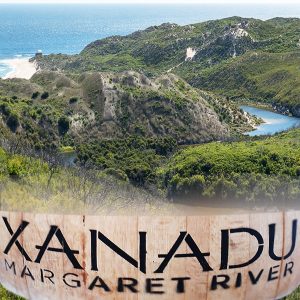 Getting to Bhutan for Brian’s original X drop would not be a snap – it would take a breathtaking lot of dollars and the country has strict limits on the number of tourists that can visit, what they can wear, and where they can go. I dismissed these challenges as mere speed bumps and was confident I’d eventually be small-scale trekking in the Himalayas, then washing down a ring-burning Ema Datshi stew with a Red Panda beer.

But smug does not invite good karma and a shock health diagnosis slammed the brakes on my plans, hard. There I was, chugging along invincibly, and it turns out my brain has this unwelcome passenger, one that was discovered by chance and which might have some nasty potential. The most depressing part – besides the obvious – is how the diagnosis will affect my eligibility for travel insurance. The remaining ash drops are all overseas and while I still intend to complete them, without comprehensive cover I have to be smart about the destinations. Though Bhutan leads the world in something called ‘Gross National Happiness’, its altitude is tricky for aneurysms and its services too few and primitive to qualify as an acceptable risk. I hate that I even have to consider this, much less modify my plans accordingly… but then one thing Brian’s abbreviated life taught me was there’s no point complaining over what you can’t change, just make the most of what you can.

And so X-Trails – the name of an organised tour of Bhutan – became Xanadu.

I’d flown to Perth to meet Ken, who had just ticked an impressive adventure off his own bucket list. The Canning is the longest historic stock route in the world and it was a wow achievement that he and his intrepid buddies successfully took on that remote and difficult terrain. Not my idea of fun but I was interested to hear his tales as we rolled on down the south-west coast to Augusta and Albany. This was all magnificent country and on the way we stayed at Fremantle, Bunbury, Yallingup and Denmark, camping when the weather wasn’t awful. I was disappointed I’d have to cut the trip short to be back on the Gold Coast for a scheduled angiogram, but we made sure to pack in as much as we could in that brief fortnight.

The wine-growing region of Margaret River had always intrigued Brian and when we were in Perth in 2012 he’d toyed with the idea of driving the three hours south so he could chase up some favourite drops. There was little point really… he hadn’t been able to tolerate wine since his initial radiation treatment and his energy levels were very low, but he still wanted to try. By Fremantle he was exhausted though and agreed we’d only go as far as Mandurah, so he could visit the place where his dad had wanted his ashes scattered. Ted had died two years before and fulfilling his wish to return to the place he’d been happiest was the main reason we’d come to WA. It would be a lovely tribute… if only we hadn’t left the urn – with Ted inside – at home.

Xanadu, named after Samuel Coleridge’s vision of utopia, is one of the region’s earliest wineries and true to its poetic namesake, is set in an idyllic environment that includes 65 hectares of vines sheltered by forests of imposing marri trees. Its rich gravel soils and warm Mediterranean climate make it ideal and it also enjoys an abundance of water from regular winter rains. The whole region is a landscape artist’s delight.

The winery’s owners are passionate viticulturists who “guide the wines through to the bottle, rather than beating them into submission”. That translates into some mighty nice Cab Sav but the Shiraz Graciano Rose – despite its name covering two of my favourite drops – did not appeal. Ken doesn’t get wine at all but he loves a nice tawny and we assumed the fortified Shiraz would do it for him. It absolutely did not and his knockabout palate was unimpressed (“it’s too winey”) but he was happy to hang out while I scratched about for a Brian-worthy spot for the ashes.

The gardens were nice enough but for his third winery I wanted to avoid repeats. He’d already snuggled into the row of barrels in the grounds of Yalumba and a dam at Hidden Creek, and pot plants and trees had been done to death in other drops. Xanadu wasn’t giving up any interesting alternatives though so we settled on the property’s faux-rustic front entrance. Adequate was the best way to describe it, no rabbits put in an appearance, and he’d already done much more striking fences on Kangaroo Island and at Port Isaac, but it was the most accessible and least dreary location I could manage. 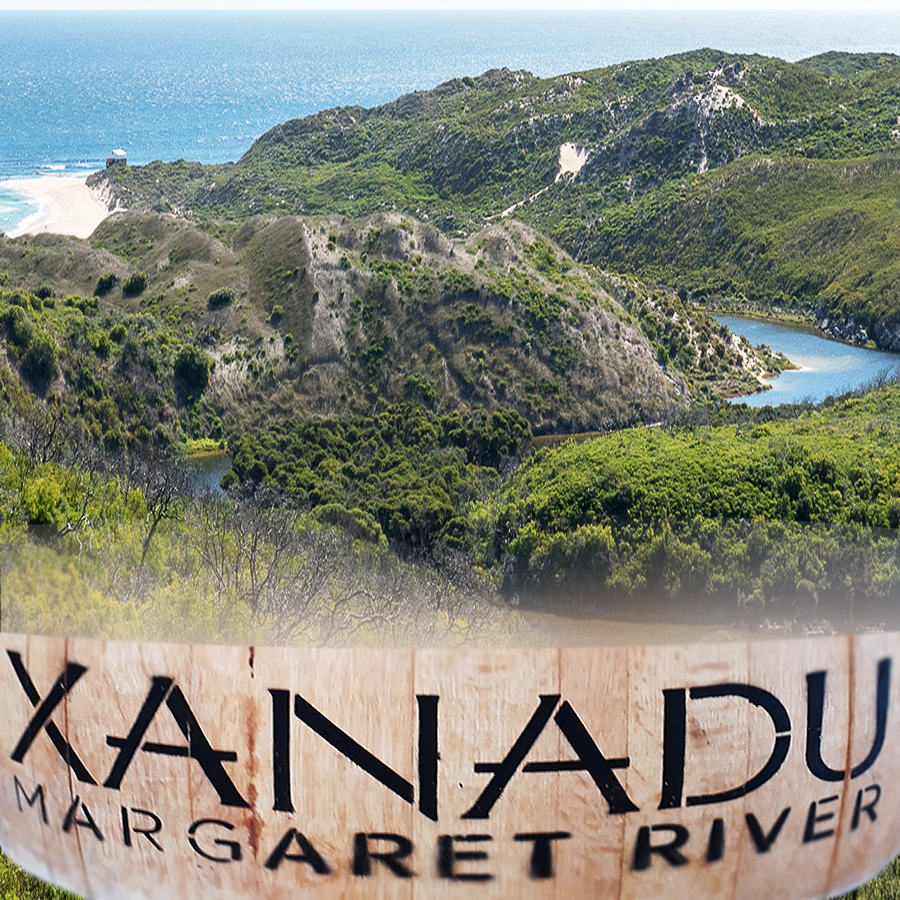 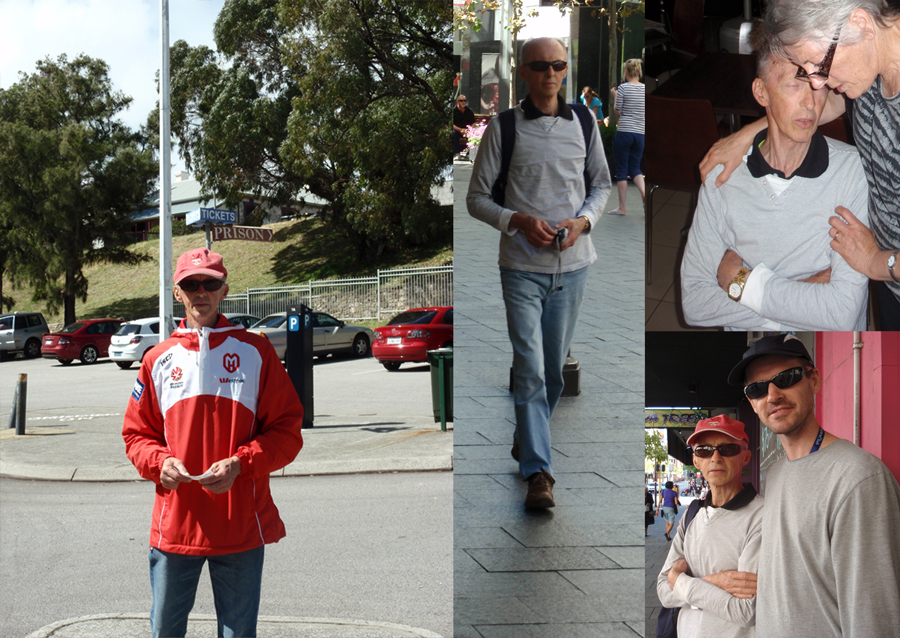 Brian’s trip to WA was marked by worry and exhaustion, as he tried to do it all but was frustrated by chronic ill health. We visited Fremantle Gaol and explored Perth with the help of my eldest son, Aaron, who was living there at the time. 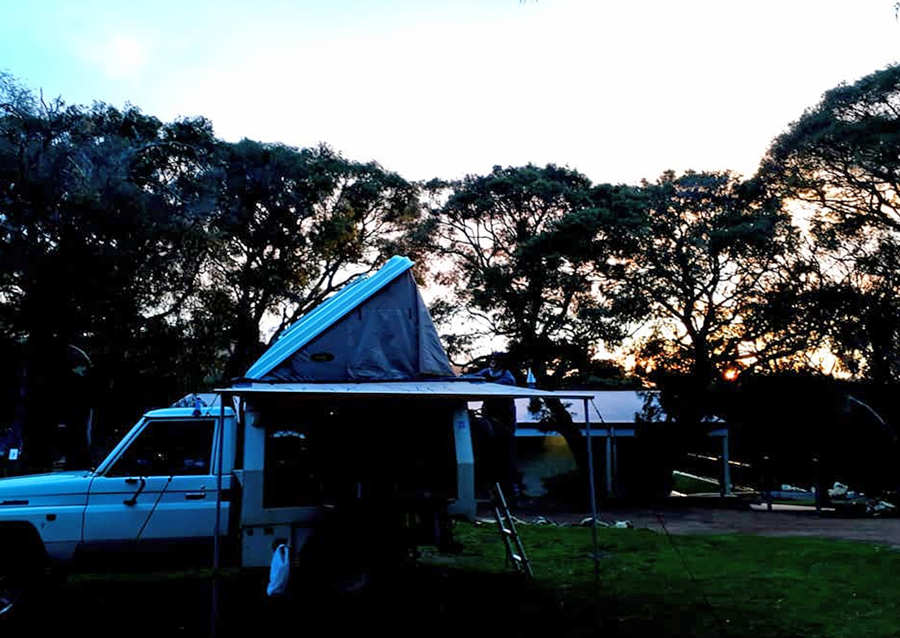 We camped at Yallingup the night before the Xanadu ash drop but when the weather worsened a very tasty Airbnb unit was way better value. 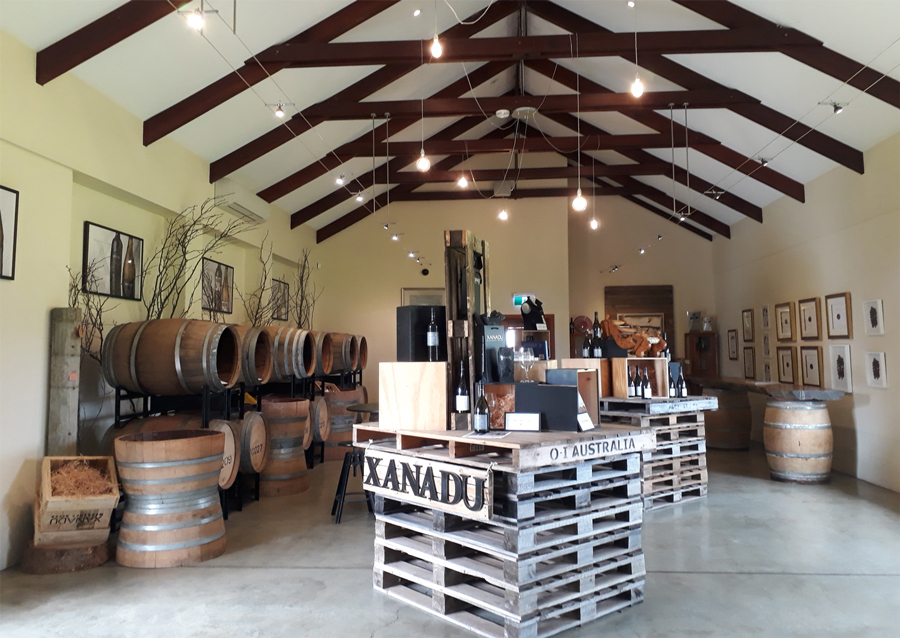 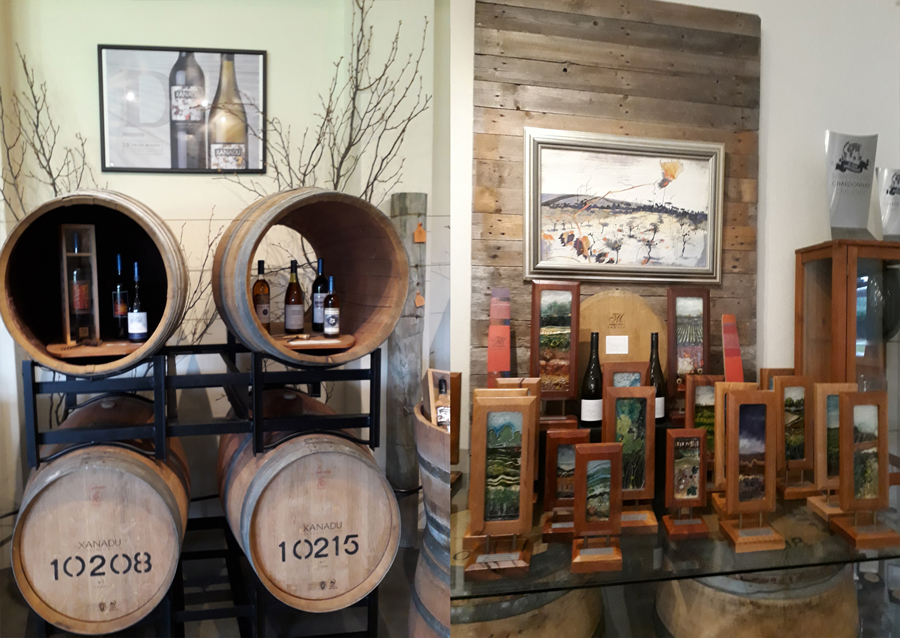 Xanadu features award-winning wines, including their 2016 Xanadu Cabernet Sauvignon that won the coveted Jimmy Watson Trophy… “the winemaker equivalent of a Gold Logie, a World Cup or The Ashes”. 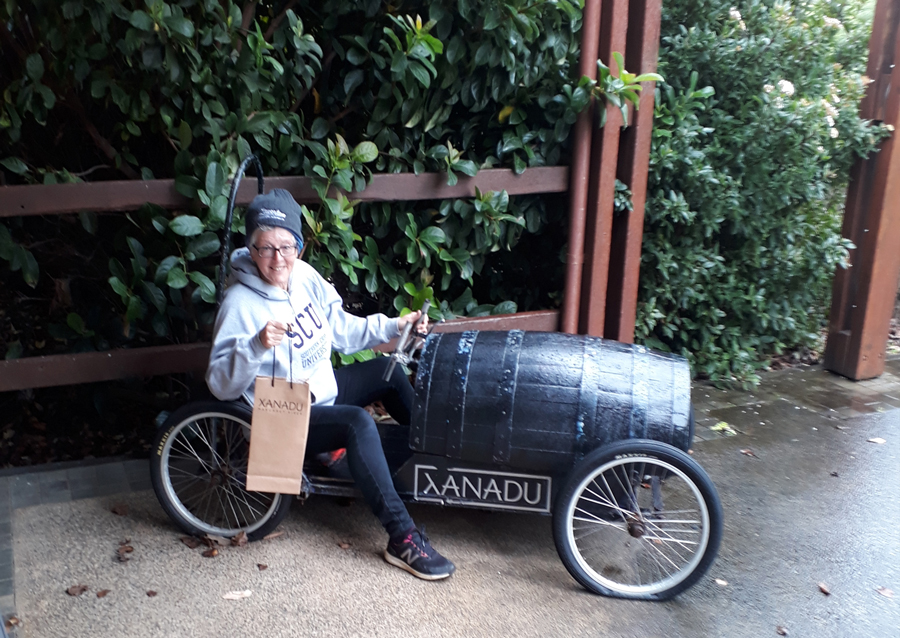 Fun is where you find it and this neat little antique pedal car was too good to pass up. 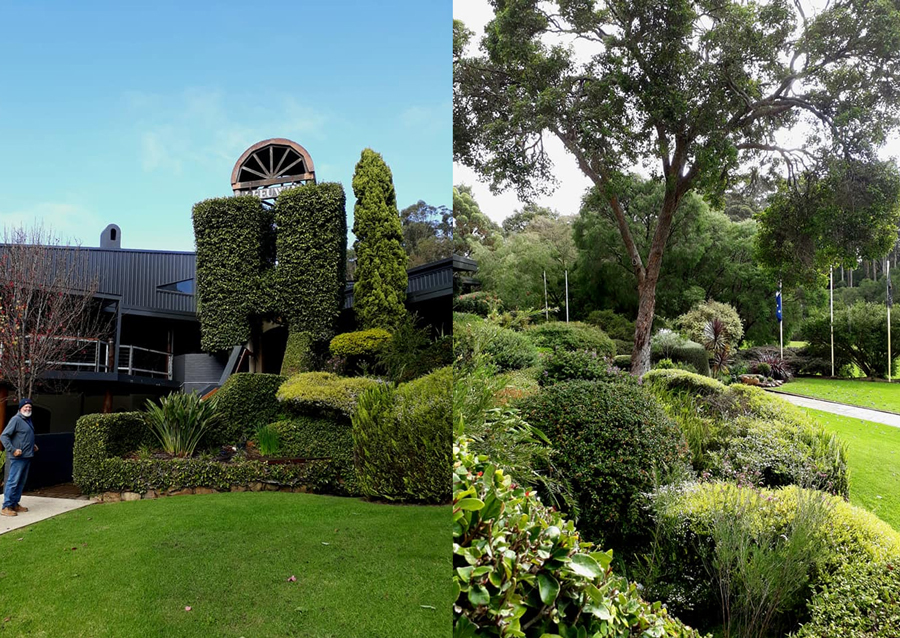 Near Xanadu, the older and much larger Leeuwin Estate winery offers a variety of ‘Art Estate’ Chardonnays – what wine critic James Halliday calls “Australia’s finest example of chardonnay”. We were not among its greatest appreciators. 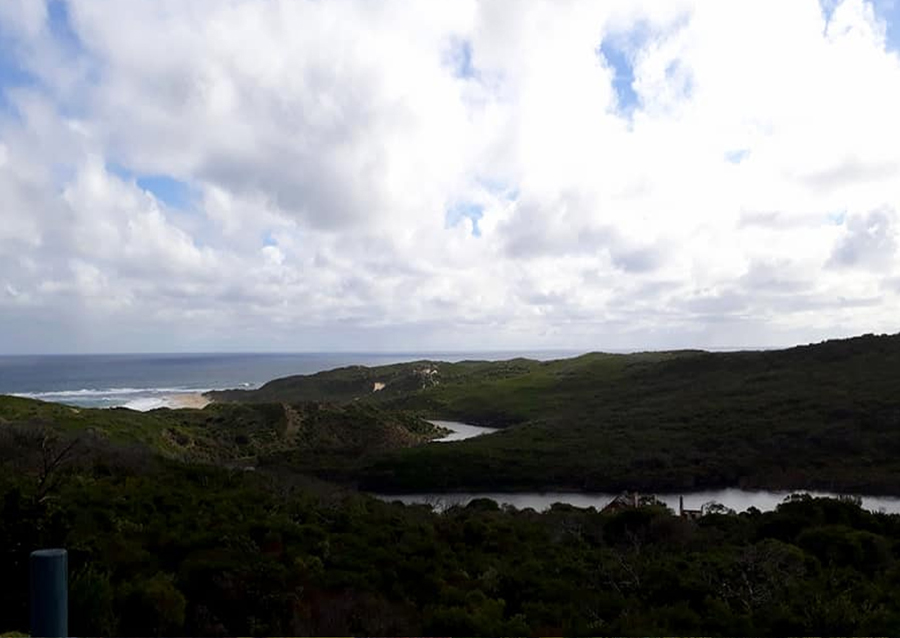 The eponymous river’s source is the Whicher Range and 60km later it meets the sea at Margaret River Mouth Beach, with its famed but sometimes treacherous surf break. 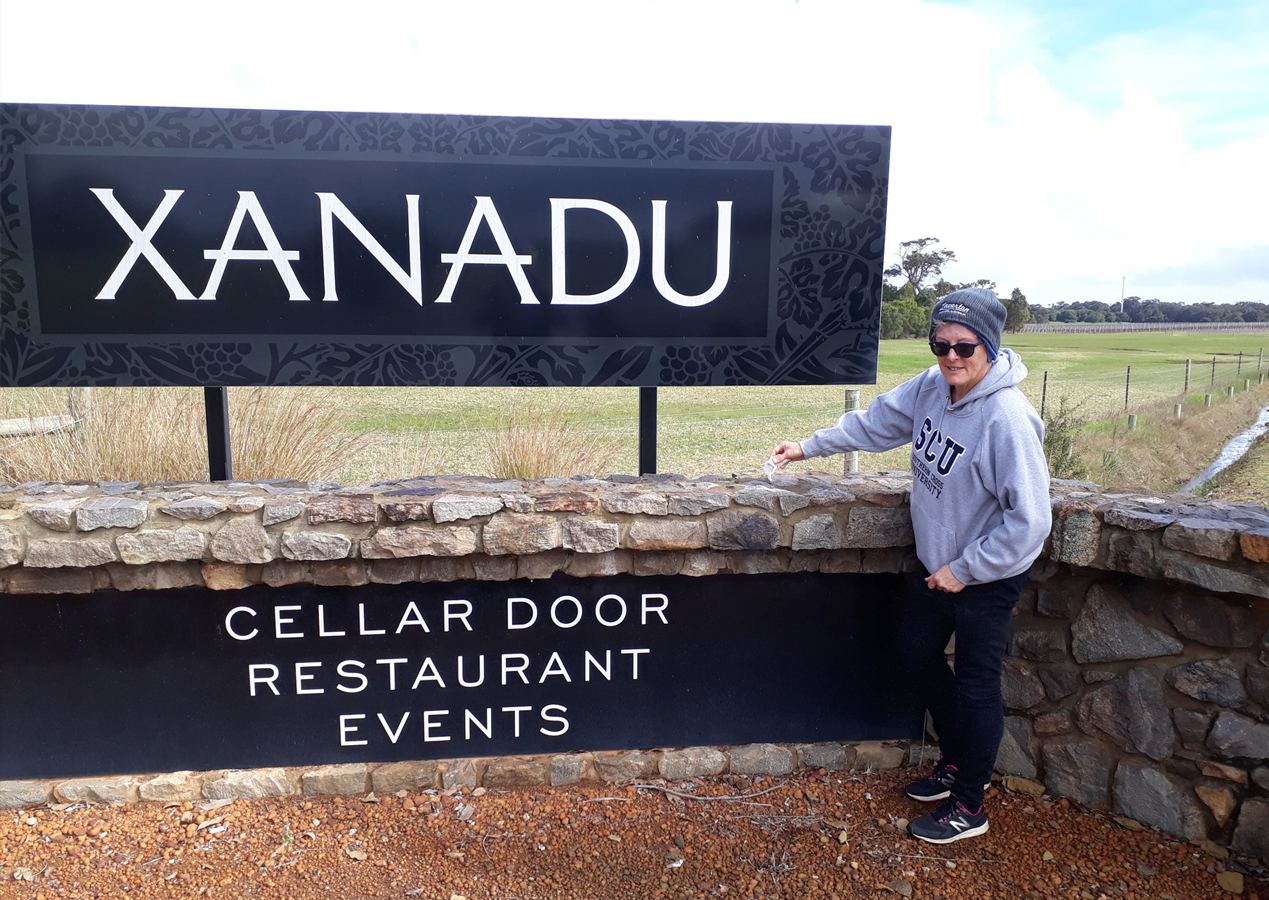 So this is where Brian ended up – on the rock wall at the entrance to the estate.