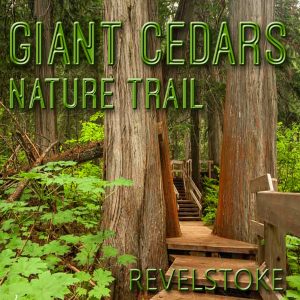 I wasn’t sure what to expect when we opted to “ride the Moose” from Banff back to Vancouver. The website was all fresh-faced under 30s rafting and paddle boarding and I just had to trust Alyssa that youth wasn’t a prerequisite for boarding. No one wants to Contiki with grandma.

We waited, unfashionably punctual, at the Samesun Hostel where our tour would depart. Another passenger was waiting but it wasn’t till some hung-over morning faces lurched into the foyer looking for caffeine that David the tour guide, who’d already steered them around Jasper and Lake Louise, corralled us all on to the minibus for the first leg of the 1,000+km road trip.

Chinook Pass packages usually include water sports and while I was keen to prove myself Moose-worthy I wasn’t sorry that the lateness of the season ruled out activities that were going to get my hair wet. It was all about comfort – well ok, vanity… you can pull off the soggy look when you’re young and shiny and though the generation of age difference between Alyssa and me had never been an issue (even when people assumed she had to be my ranga love child) I did not need a ratty reflection in a hub cap to reinforce the fact that I was old enough to have given birth to everyone else on the bus as well.

Of course none of that mattered in the end and it was a very full two days with some very fun people. The German-Canadian-Israeli-Aus-Brit mix made for lots of camaraderie as we tooled along the Trans-Canada, stopping in at Bear Frasch’s Farm Market in Keremeos (where the pumpkin/squash debate was finally resolved to my satisfaction), picnicked on an autumny riverbank, pretended we knew what we were talking about as we earnestly sampled reds at the Gray Monk Winery, and learned all about landslides at the Avalanche Center. That lesson became more real in the Nicolum Valley when we stood over 47 million cubic metres of rubble that had entombed the occupants of two cars in the 1965 Hope Slide. We (well, I) also toyed with bladder control in held-up traffic while road workers stabilised a scarily crooked cliff face that overhung the highway, and bantered over trivia and the crossword (score one for experience – no one else had ever heard of an axolotl). Finally, at Manning Park we impersonated falconers with some very unfalconlike birds and skipped stones into the glass-clear waters of Lightning Lake before heading off to hike around it.

Good times. My in-training-for-Tassie muscles did not let me down and none of it required me to remove my signature bandana or defoliate my legs.

Near Revelstoke we also walked the Giant Cedars interpretive trail through western red cedar and hemlock trees, some more than 800 years old, and my ceramic rabbit found a role when I scattered Brian in a moss covered log beside the boardwalk. I’d already ticked off G and no manipulation of the name or location could fit it to any of the remaining letters on the list, so that’s when I expanded the pilgrimage to two destinations per letter. There was plenty of Brian to go around and I had no problem with the idea of doing extra travel… and it meant the many places that hadn’t made the original 26 were now back in the game.

Hostelling can be great and I’ve loved staying in them over the years, especially meeting the fascinating travellers you come across in communal kitchens and dining rooms. These adventurers are usually cash-strapped but creative and will happily exchange information and useful tips and make up a group when you want to venture into the iffier areas of a strange town. The comfort of the Caribou had ruined me for dormitory sleeping though. I don’t crave flash as long as it’s secure and bedbug-free and the cosy rooms in The Samesun in Kelowna were all that, but they were also furnished along the sardine-can design principle. Minimal floorspace ÷ six bunks + six lockers + five women can potentially = chaos, but if anyone suffered from sharing the tiny space they were too polite to say so. As far as I know my alleged snoring didn’t happen and a typically social hostel breakfast ensured Day 2 started on a high that lasted.

By the time we cruised into the ’couv we were all torturing Bohemian Rhapsody, our shrieking “For me-ee, for meeeee…” accompanied by the mandatory air-guitaring and head banging. It’s an unavoidable post-Moose tradition, but as even my dad, at 88 years, knew all the lyrics (and would insist on singing them in all the voices), it’s also a great leveller. You can smash it out, brutally keyless, and be confident that age has never been less relevant. 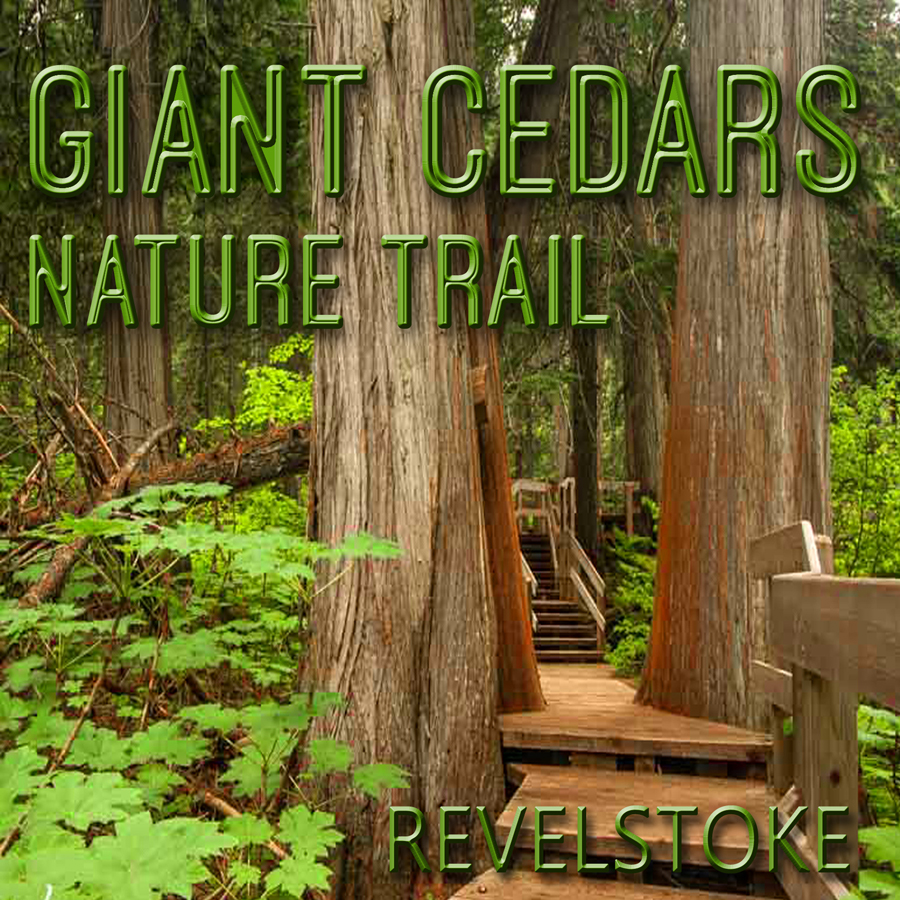 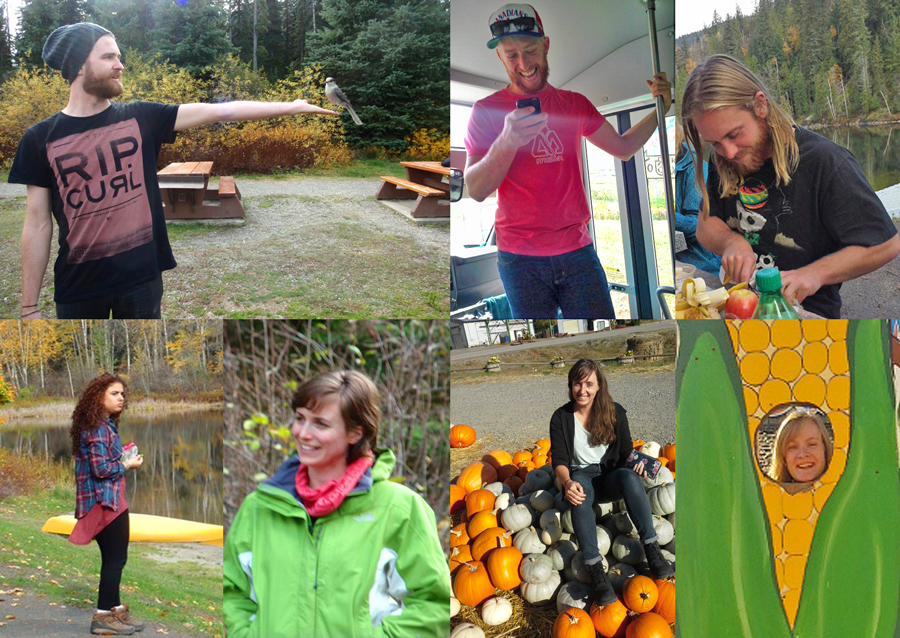 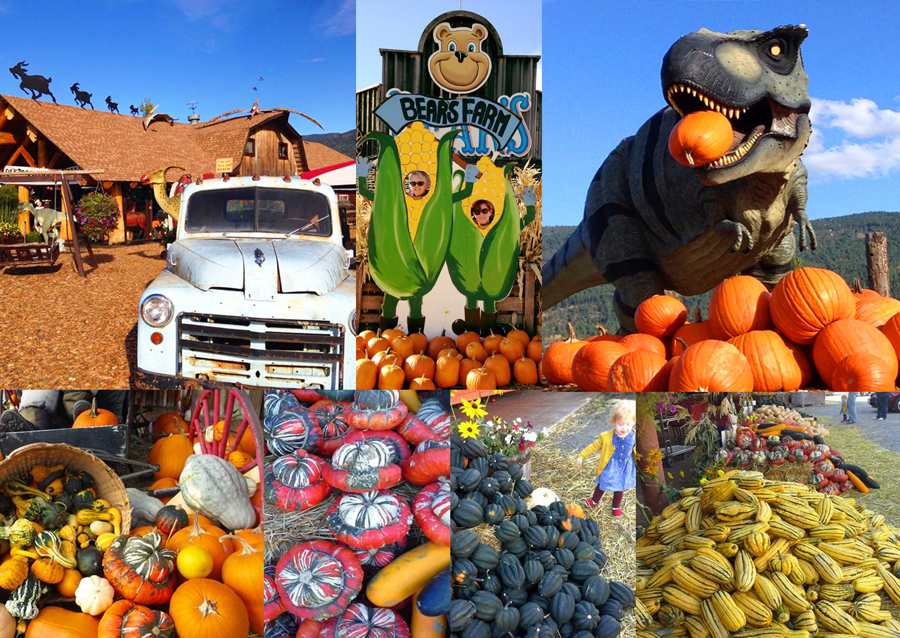 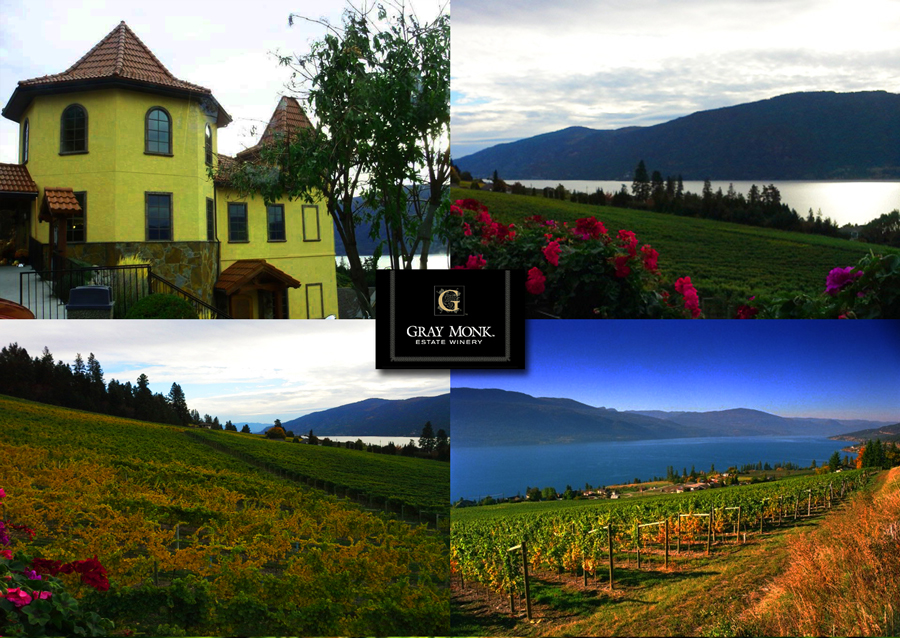 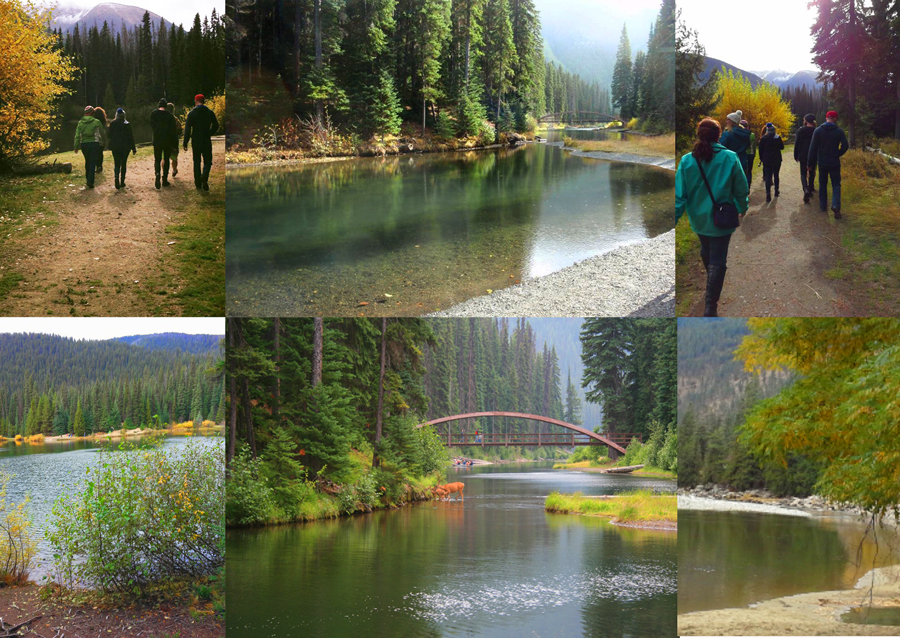 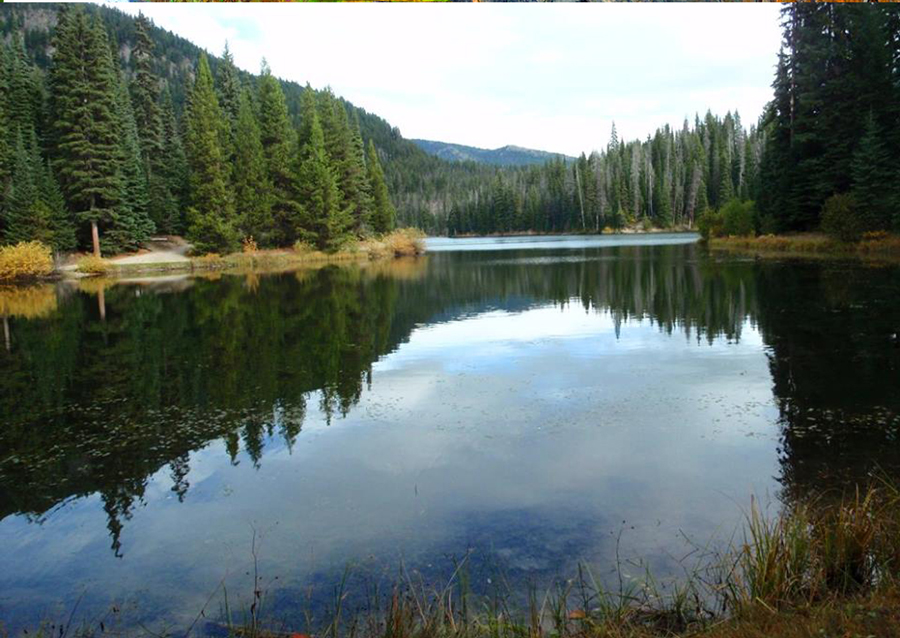 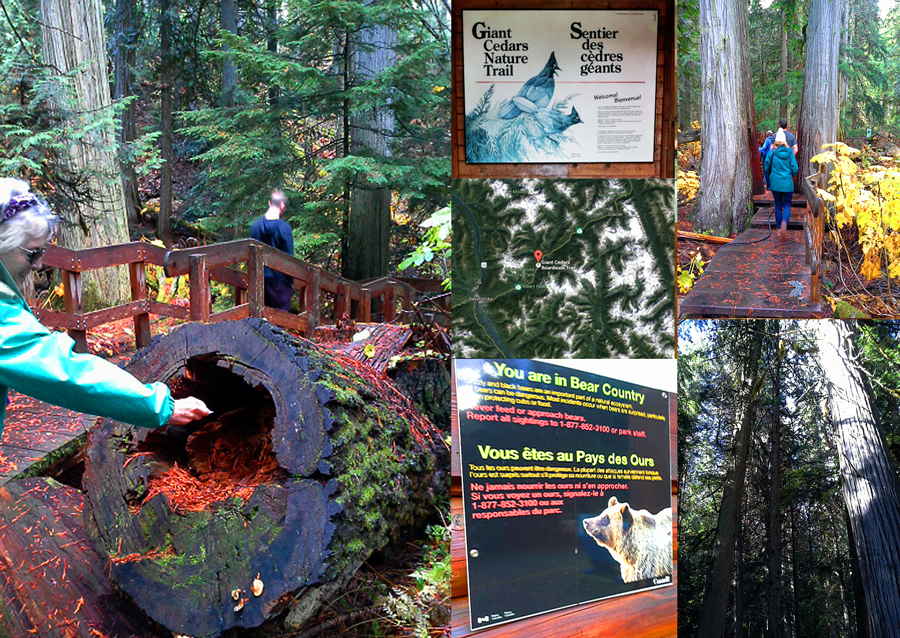 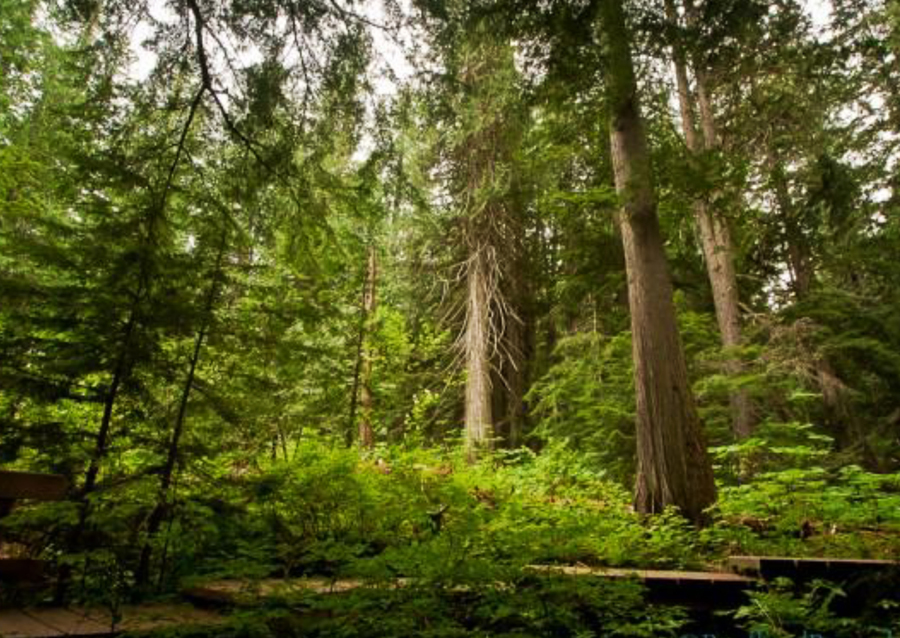 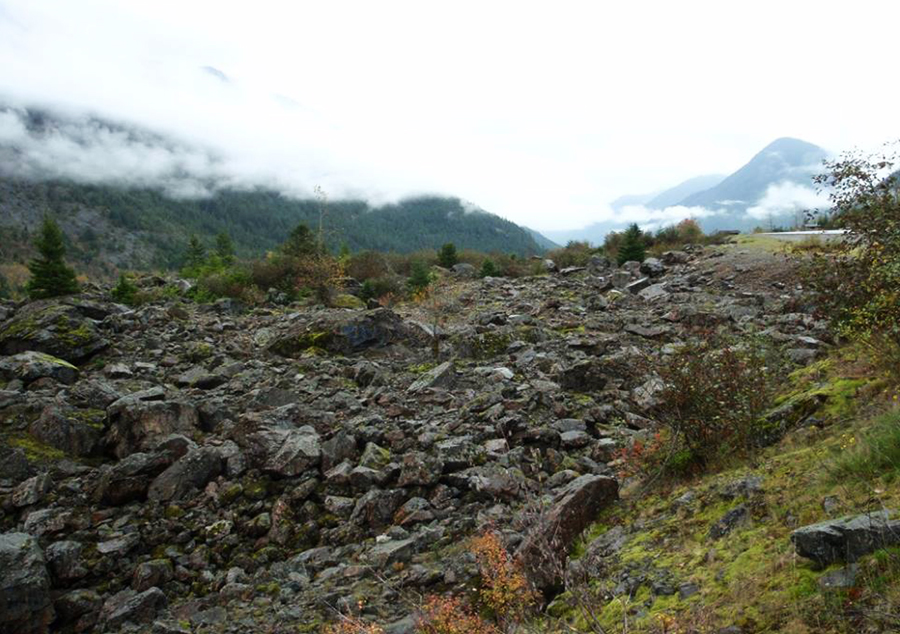